She also went on to star in a handful of reality TV shows. 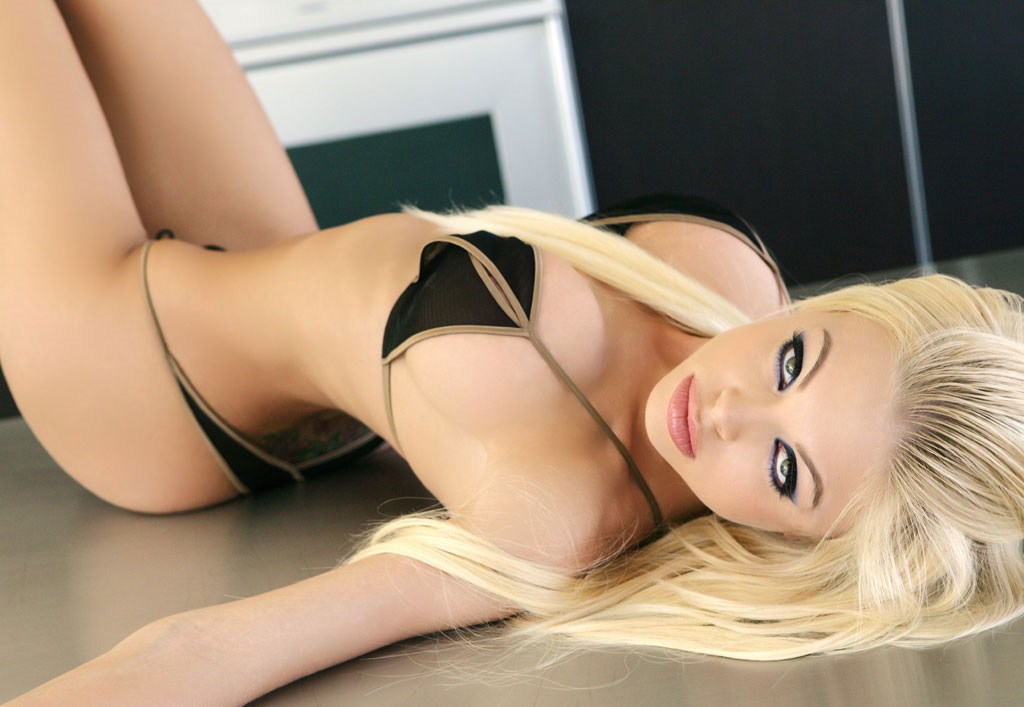 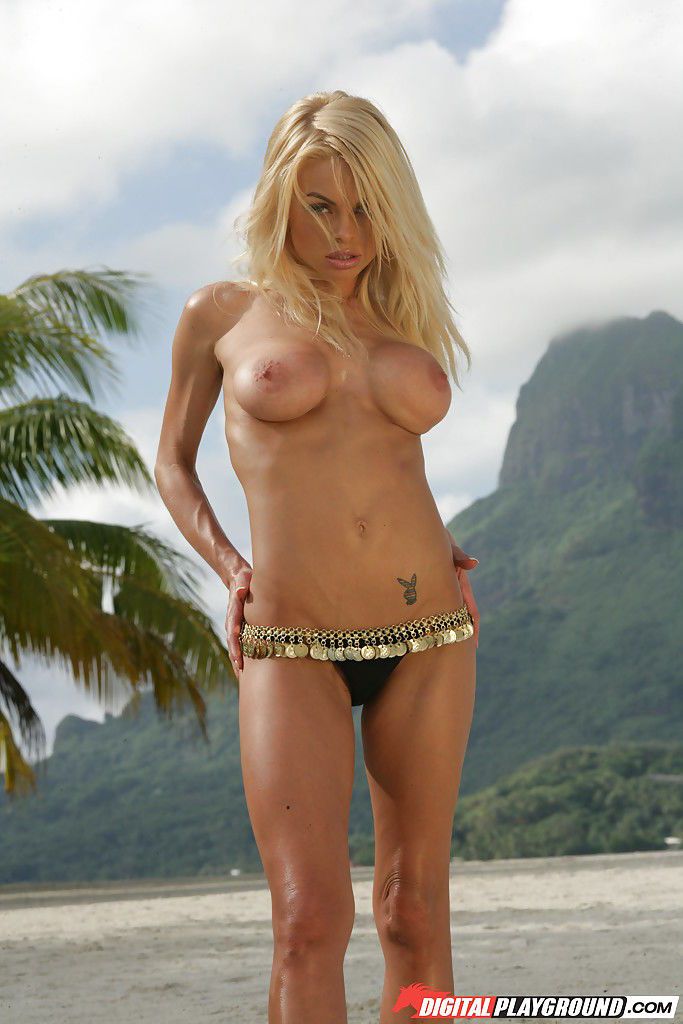 Jane's superb ability to entertain others earned her the opportunity to host AVN's 2006 Award Show. 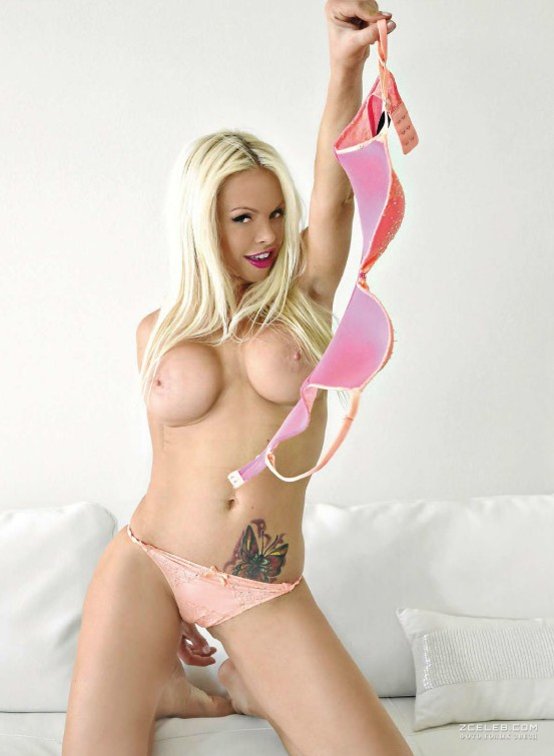